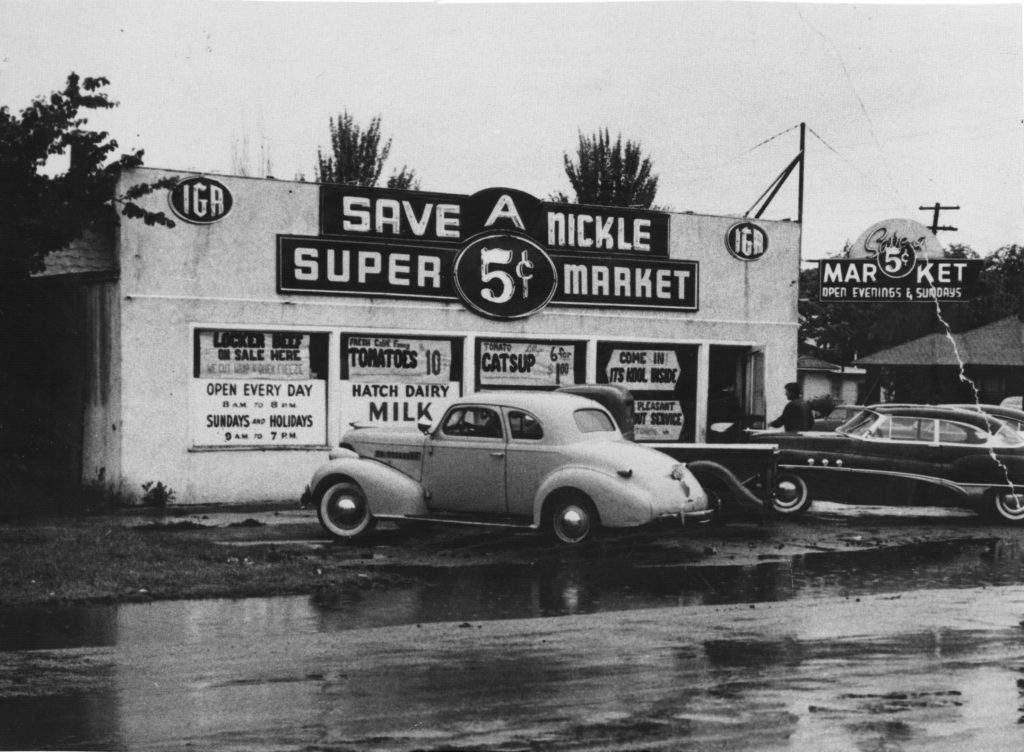 In 1947, Walt Macey and Dale A. Jones started the “Save-A-Nickel-Market” in Rose Park, Utah. Walt and Dale grew the business into a four-store operation and the stores were known for their personalized service and friendliness.

In 1963, the partners split and Walt kept one store in Rose Park, which he later renamed Macey’s. Walt went on to acquire some rival stores in Salt Lake Valley, and converted them into Macey’s. In 1973, he built his first 20,000-square-foot store called Macey’s Farmers Markets in Logan, and later, a 27,000-square-foot store in North Ogden. In 1976, he built a store at Carillon Square in Orem and later moved it to its current location at 800 North State Street.

Walt retired in 1985, and turned over management of the stores to his oldest son Ken, who with his wife, Robin, acquired his parents’ share of the business in 1987. Ken and Robin continued to grow the business by offering personalized service and genuine old-fashioned friendliness.

Ken sold the business to Associated Foods Stores in 1999. Since then Macey’s has continued to be a destination for thousands of Utah families looking for a great deal on groceries. Over the years additional Macey’s stores have been built or purchased. In 2002, the Macey’s in Pleasant Grove was built, 2007, the current store in Providence was built to replace the old store in Logan, in 2011, the Clinton and Lehi locations were purchased and in 2014, the Logan location was purchased. With all this growth, Macey’s now serves the communities of Logan, Providence, Ogden, Clinton, Tooele, West Jordan, Sandy, Lehi, Pleasant Grove, Orem, Provo and Spanish Fork. 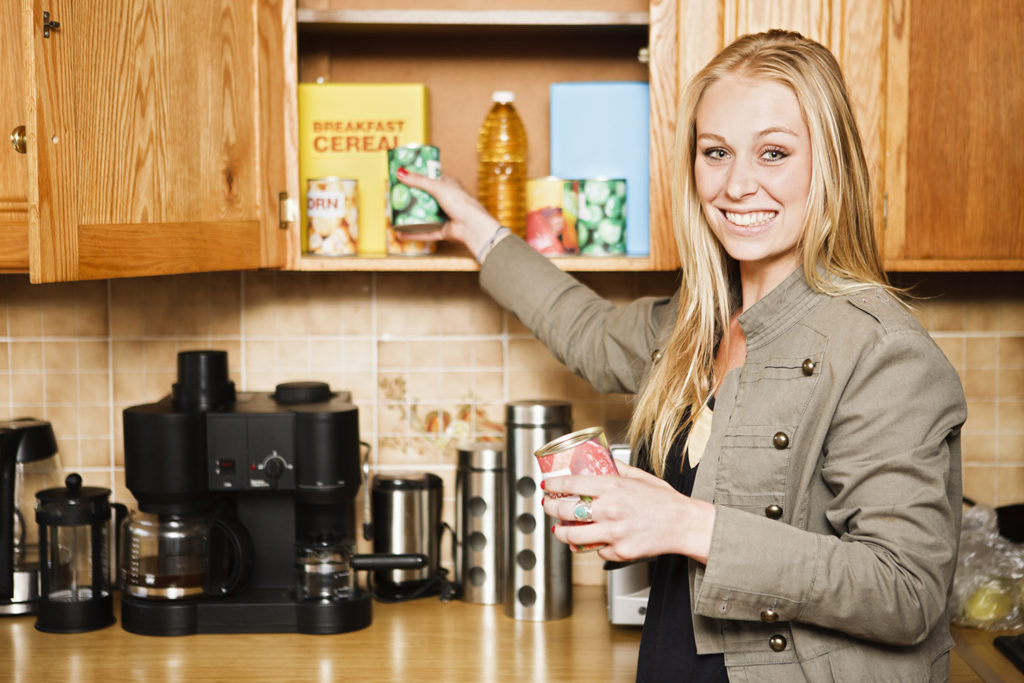 The STOCK UP & SAVE SALE is here and it’s time to get organized. Make it a New Year’s resolution to take time to rearrange and clean up your pantry to be stocked. Here are three steps to get your pantry clean and organized:

Now that your pantry is empty, take advantage of it and wipe down all your shelves. Getting rid of the crumbs and dust will make your pantry feel ten times more organized. Take a damp cloth over all your shelves and then let them dry completely before you begin restocking.

Visit Macey’s and purchase everything you need from our Stock Up & Save sale.  See our ad here for all our great savings. Now that you have your food, let the organization begin. Separate your pantry in zones; this is the best way to make sure you won’t be dealing with unorganized chaos in a few months. Start by putting all your baking items in one section, breakfast items in another, lunch items in another, etc. Organizing by meals will A) make meal prep more simple and B) keep your pantry organized. Another zone you may want to include is a snack zone. Make your snack zone easy to access so your smaller family members will be able to reach and they won’t need to go ripping through your organized shelves searching for their favorite snack.

We hope these steps help you get your pantry in perfect order to stock up & save.

Join our Baby and Pet Clubs! All you have to do is update your interests on your Perks profile. 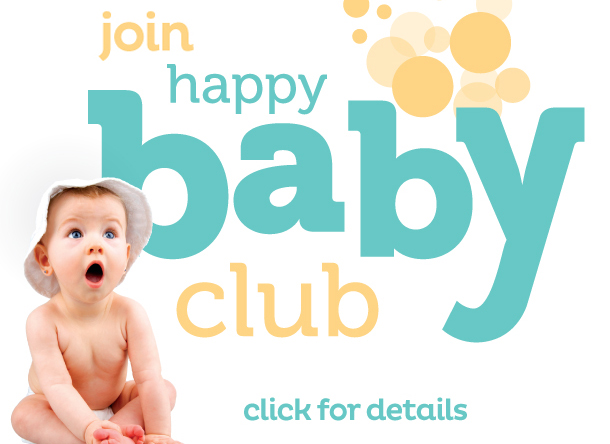 Join our Baby and Pet Clubs! All you have to do is update your interests on your Perks profile.