Add a Southwestern style to dinner with this Chicken Taco Soup. No need to pack your bags when you send your taste buds on this trip! 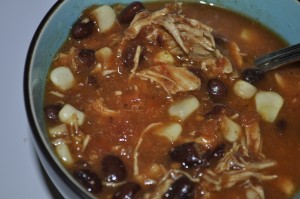 What You Will Need:

Thanks for stopping by to see what is “fresh” on the block. We hope you enjoy this Southwestern Chicken Taco Soup.

PLUS Rewards Points for this quarter will expire on March 16th.

END_OF_DOCUMENT_TOKEN_TO_BE_REPLACED

Be sure to give the cashier your each time you shop so that you can continue to earn points and watch points add up. For this quarter, points can be earned until March 15, 2014.  On March 17, 2014 you will receive an email letting you know what you’ve earned for the quarter. All guests will receive some great coupons and if you reach at least 600 points you’ll receive an in-store credit too.

To see how many points you currently have log on to your Perks account here or check the bottom of your receipt the next time you shop.

For a little more technical information, here is how the points program works:

Guests earn one point for every dollar spent at Macey’s for 13 weeks. This excludes the purchase of prescriptions, fuel, money orders and gift cards, ect. 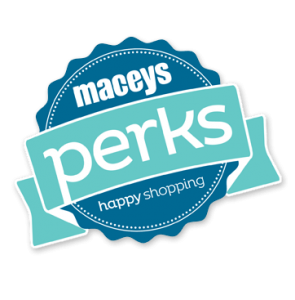 March 2 is Dr. Seuss’ birthday! Celebrate with this creative take on his iconic food creation. 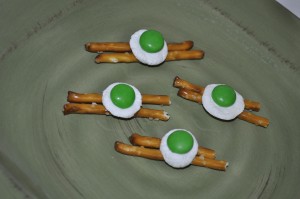 What You Will Need:

We hope you have fun making Green Eggs and Ham and celebrating the life and work of Dr. Seuss. 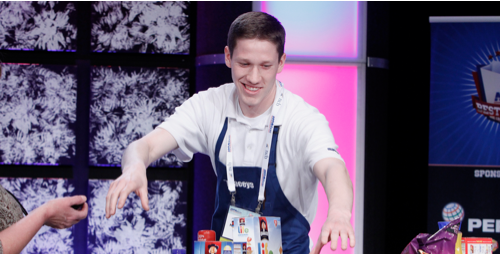 Macey’s own Andrew Hadlock has been named the national winner of the National Grocers Association’s (NGA) Best Bagger competition. Andrew defeated 26 other  competitors from all over the country at the 2014 NGA show held in Las Vegas, NV on Feb 11.

This was Andrew’s third time competing on a national level.  He has won the state award for Utah in 2009 and 2010, but this is the first time he has won the national title, as well as a $10,000 grand prize, a “Golden Grocery Bag” trophy, and a Pan-Oston golden checkout stand that will be installed in the Sandy Macey’s.

“Winning this award has been a major goal for me. I competed at the national competition two previous times and placed, but I made mistakes, mistakes I wanted to learn from. This year I wanted to improve in any way that I could. I practiced all the time and tried to think of all the different scenarios the judges might throw my way,” Andrew said.  You can see the NGA announcing Andrew as the winner here.

Macey’s spends time training their baggers on proper bagging techniques, not necessarily for the bagging competition, but to insure their guest’s items make it home safely.

Macey’s is honoring Andrew’s win with a celebration at Macey’s Sandy (7850 S 1300 East) on Friday February 14 from 10 a.m. to 1 p.m. Andrew will demonstrate his award-winning bagging skills at  10 a.m.  You can pick up an autographed free reusable bag after Andrew’s demonstration and their will also be prize giveaways.  The Sandy Macey’s will also celebrate Hadlock’s win by giving away free mini Kong Kones from 10 a.m. to 1 p.m. on February 14.

Thanks for spending time on the Macey’s blog.  We hope you come out to celebrate Andrew’s accomplishment with us.  Happy Shopping!

Macey’s is thrilled to recognize Macey’s Tooele for receiving the Customer Service Award from the Tooele County Chamber of Commerce.

Macey’s Tooele is very involved in the local community and is always rising to the occasion to support local efforts.  Whether it be providing candy for the local Easter egg hunt or donating to the Business Expo, Macey’s Tooele assists in anyway possible.

John Hamner, Executive Director of the Tooele County Chamber of Commerce says “Macey’s is always there to welcome new businesses to the community and offer help however they can.”

We are so proud of our Macey’s team and congratulate them on being a true example of Happy Shopping! 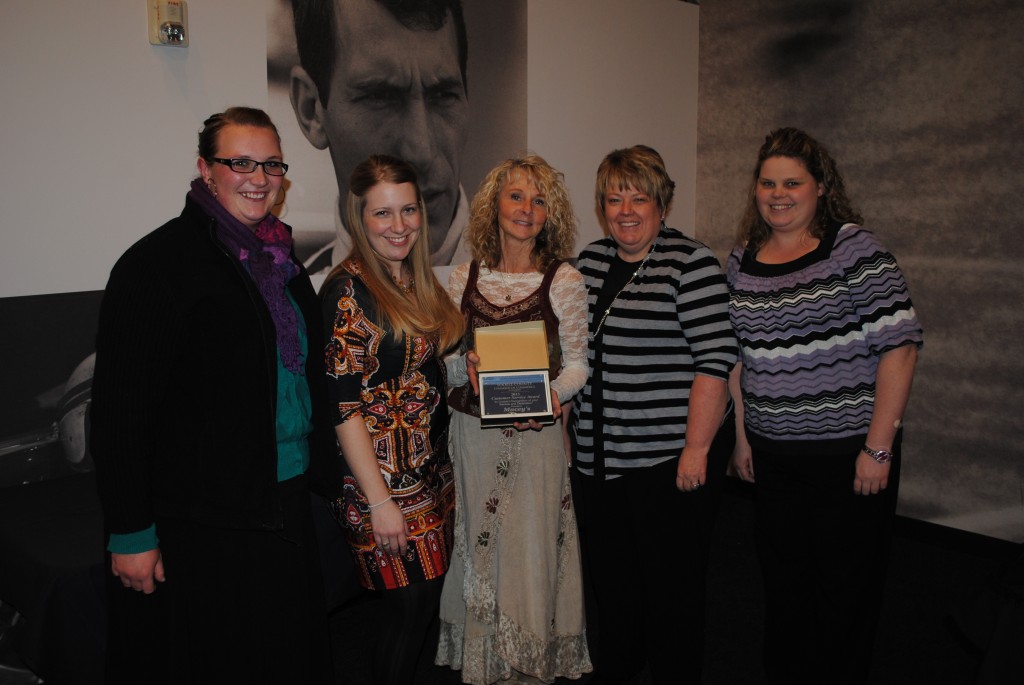